As years have passed and I’ve moved from high school student to college student, part-time worker to full-time worker, then full-time worker in the news business (which is a 24/7 business), becoming a parent (another 24/7 job), I have found my window of free time shrinking more and more. That has meant less time for family, fr friends, and for bring creative.

When you are drowned in your work from the moment you open your eyes, with emails, texts, calls, etc. until you go to bed at night, there is little time left for bonding, let alone to let your mind travel to that creative place it visited so much in the past.

I think that’s why I get so sad when I see old work or writings by my younger self.

I’ll be so proud at how imaginative it is. Then, I’ll realize how I haven’t been that creative in so long and I wonder if I’m doomed to a day-to-day hamster wheel that leaves my imagination outside of the cage. 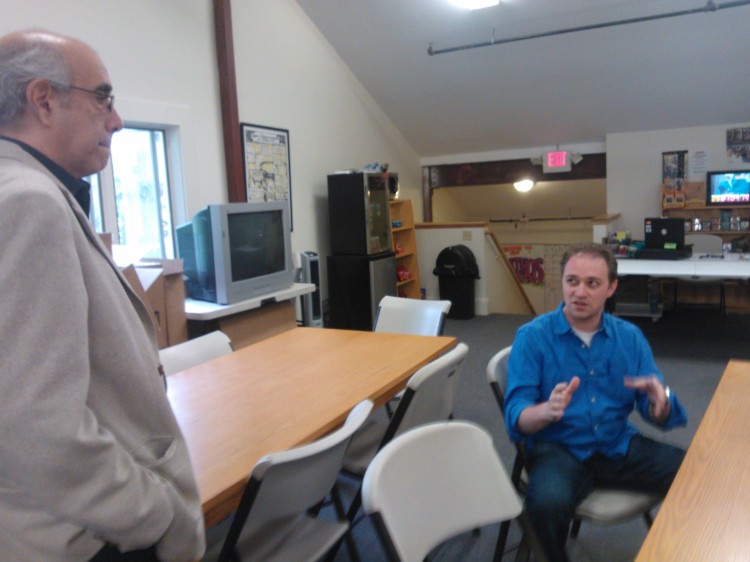 That’s why I leapt at the chance to take a workshop with writer J.M. DeMatteis back in May. With my wife’s encouragement, I headed out-of-town for a few days of creativity, writing and a re-awakening of something inside me thought to be long gone.

Called Imagination 101, I was among a small group of very talented individuals, spending our days, brainstorming, creating, encouraging and feeding off of each other’s energy. It was wonderful and it reminded me that if you don’t flex your imagination like a muscle, it will become just as flabby.

Even if it’s a little bit of time each day, it can make all the difference in the world. I admit it’s very hard to do, but I continue to try. I usually write after the little guy has gone to sleep or if I wake up on a weekend before he and my wife do.

What had happened over time was that, due to the lack of time, I would begin to look at a writing project that I once was so excited about as just one more thing on my to-do list. When that happens, it becomes drudgery, it became work.

If there is one thing for me to have walked away from the Imagination 101 workshop with, it’s that writing should be like play. If you can get back in touch with your nine-year old self and make whatever you’re writing the same kind of fun it was then, to make it like play, then your pilot light of creativity will never go out. 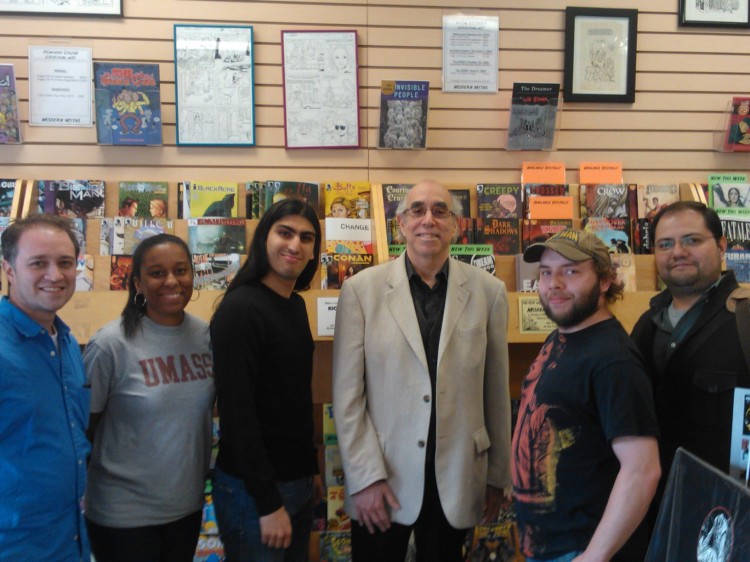 I thank J.M. so much for his inspiration and the encouragement of those in the workshop with me – Noah, Raymond, Nicole and David – you all helped me go back to the ‘real world’ with a recharged battery and a rejuvenated sense of confidence in my creativity.

Like Golden Age superhero Johnny Quick and his magical formula for super-speed, J.M. gave us a formula to keep that fire of imagination going: