The No Cavity Club

Where, exactly, are the monthly meetings?

Meg took our son to the dentist this past week and naturally, on my end, there was all sort of anxiety. Even though his last visit went splendidly, I’m still haunted by the very first visit we took when the dentist found several cavities that had to be taken care of.

However, since that first visit, we took the dentist’s advice of using an electric toothbrush and it’s unbelievable the difference that it’s made. While he still had to have the cavities taken care of last time, the dentist noted a marked difference between one visit and the next, the same for our latest.

With that said, his stellar report led to him being able to pick a sticker. And come on, what kid doesn’t love getting a sticker?! He was so proud of himself, he looked past Paw Patrol, Disney, and The Avengers and went for a sticker that read “No Cavity Club.”

Of course, after that, his mind was churning as he regaled mommy with questions about this club, now that he’s a part of it, when they meet, and if the club means he’ll get the chance to meet other kids. 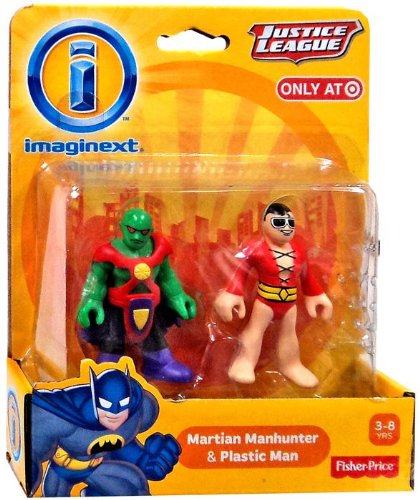